We are a team of business professionals who have over 50 years of combined experience in the recruitment, staffing, and general business space. After working together on other projects, we realized that the recruiting and staffing industry was venturing down a very dark and untrustworthy path.  While technology has so much to offer to candidates and companies alike, it has proven to be a burdensome and frustrating process when acting alone.  Our team’s vast knowledge in all areas of the talent acquisition industry enables us to understand and respect your difficult situation more so.

Whether you are a candidate seeking to find that perfect company to represent, or you are an organization searching for that diamond in the rough, we are able to empathize with your dilemma.  Through proper dialogue with each of our clients and potential candidate, we are able to successfully diagnose the needs and desires of each, resulting in the perfect connection for years to come.

Our Mission, Vision and Core Values

“To alter the landscape of the staffing industry through a high-tech, soft-touch approach, seamlessly bridging the gap between corporations and people, resulting in opportunities which enhance and improve the lives of others.”

“Through our belief, desire, positivity, high energy, and inspiration, we intend on becoming the world’s most trusted and utilized talent solution company while radically influencing the global unemployment rate.”

How Everest Gives Back

Everest Recruiting was initially started on a “shoestring” budget. In fact, with no investor assistance, we dove into one of the most competitive industries and took a chance knowing that failure was not an option and having belief in very established relationships and years in business. Ultimately what became the company’s beacon light was our thirst and hunger to assist those in need. There are so many individuals nationwide that have a tremendous amount to offer to employers, but happen to be overlooked for various reasons. We have had an immense amount of success pairing up candidates with their dream opportunities, which is something we take a great deal of pride in.

With the same altruistic mindset, which has been existent since our doors opened, we are dedicated to helping fight hunger. The statistics for the United States are extremely alarming with 1 in 8 Americans considered food insecure, whereby half of those 41 million individuals incapable of qualifying for food stamps. Some states are worse than others. In fact, many states have more than 15% of their residents in the “food insecure” category. This is completely unacceptable anywhere in the world, especially for The Leader of the Free World.

Everest Recruiting has dedicated a portion of its revenue to fighting hunger. We will contribute 50c per staffed employee per week which will be used to feed as many Americans as possible during the holidays on an annual basis. To put this into perspective, for every 100 people staffed on any given week, we will contribute $50 to the cause of providing a home-cooked meal during the times of the year deemed the most special. Therefore, by working with Everest Recruiting, you are helping to contribute to a greater cause.

Please check back with our website as we will have updates on our progress with this incredibly important issue. 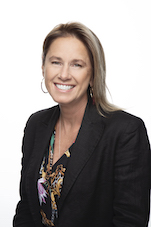 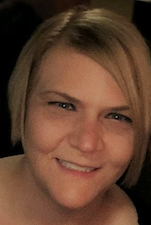 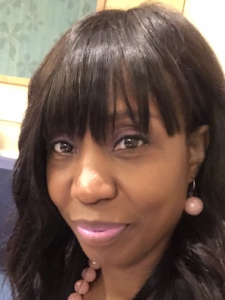 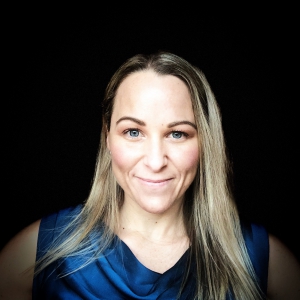 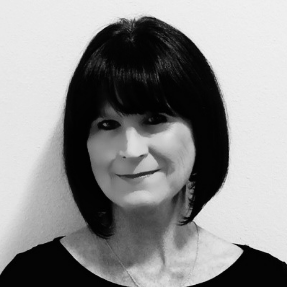 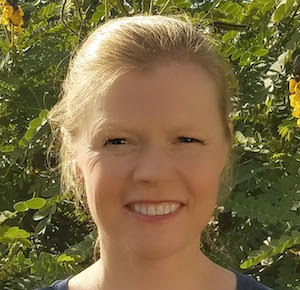 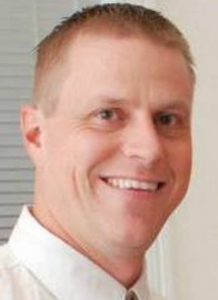